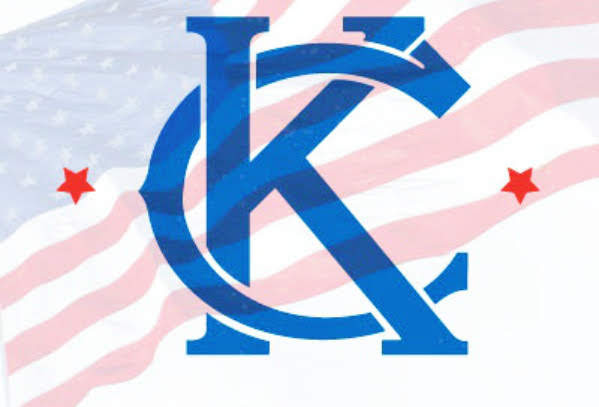 A bit of worthwhile old school news offers a nicer look at upcoming events for this cowtown.

The national V.F.W. convention is expected to generate $14.2 million in revenue for Kansas City.

“It feels so good to have a full national convention again,” said VFW National Commander Matthew “Fritz” Mihelcic. “For the past two years, we have either had to cancel or alter our plans for our annual gathering. While we were able to conduct the business of the VFW last year, we weren’t able to invite distinguished guest speakers or honor individuals with the VFW’s highest national awards – key elements of what make our national convention such a meaningful event year after year.”

Secretary of Veterans Affairs Denis McDonough is one of many featured speakers who will join more than 10,000 members of the Veterans of Foreign Wars (VFW) and its Auxiliary during the 123rd VFW National Convention as it convenes this Saturday through July 21 at the Kansas City Convention Center in Kansas City, Missouri.