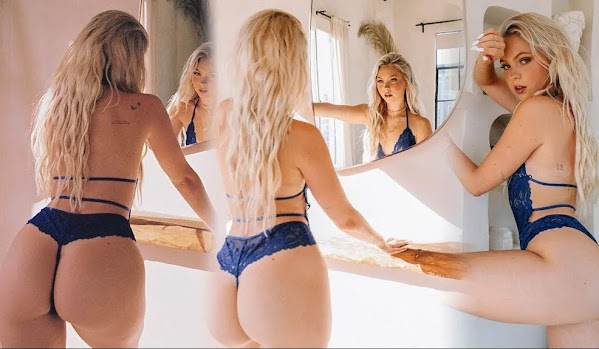 The KC Streetcar extension along Main Street isn't just about moving people - it's about creating a new framework for development in Midtown. "We have certainly noticed a major increase in interest in developing in the area, which is totally to be expected," said Kevin Klinkenberg, executive director of Midtown KC Now.


Drink Lots Of Water This Week

With temperatures soaring this week, doctors want to remind people when going outside to take precautions."When it's this hot outside, your body is just not used to that," said Dr. Adam Algren, of University Health.It's been a really hot July."Eight days out of 18 in July have been above normal in the 90s and no relief in sight," KMBC Chief Meteorologist Bryan Busby said."People should be really trying to limit their outdoor exposure when possible," Algren said.Algren said now is the time to start thinking before going outside.

Downtown KC skyline. // Photo by Steph Castor. Processed by Filmxlab A local woman from Kansas City graduates from an out-of-state university from which she earned a scholarship due to her great talent and hard work at Kansas City's Central High School.

Albert L. Ortega/Getty Images Many may know the talented Jordyn Jones from TikTok, but she was already on the entertainment scene before she exploded on the lip-syncing app. Jones was basically born a performer, starting dance classes at just two years old.

When Michelle Obama declared "When they go low, we go high" about Republicans in 2016, Democrats generally agreed with the sentiment. After all, the party was up against Donald Trump, a man who seemed to find joy in making personal attacks part of his daily routine.

Covid cases are skyrocketing again. States have no new plans.

"When you've said the same thing over and over about being vaccinated, being boosted, that if you're vulnerable and you're indoors with people who are not part of your household and you can't distance, you need to wear a mask - I mean, the message hasn't changed since the very beginning," Louisiana Gov.

EllieAna Hale Editorial Assistant On July 13, the City of Kansas City, MO., hosted an open house for community input regarding the Sidewalks Prioritization Plan at the Mattie Rhodes Center's Northeast location to connect with residents and discuss what sidewalk-related issues matter the most to the surrounding community and what major issues can be addressed by the plan.

Beabadoobee - Sunny Day is the song of the day and this is the OPEN THREAD for right now.