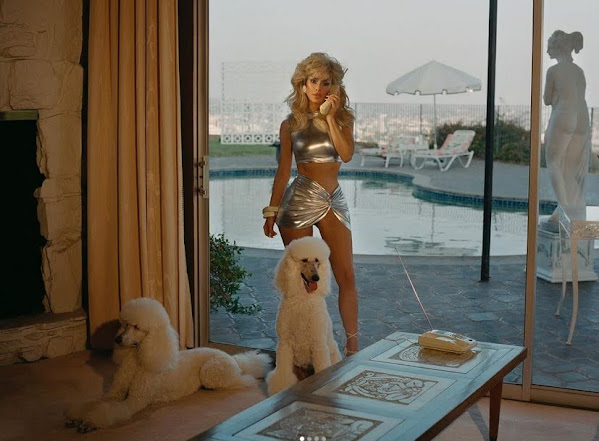 
Kansas City Works Things Out Inside The Loop

The Member Spotlight will showcase Downtown Council member companies and organizations, and the roles they play in contributing to the quality of life in Downtown Kansas City, on a regular basis. Spotlight on the Kirk Family YMCA, 222 W. 11th St.

OVERLAND PARK, Kan. - On Wednesday evening, a group of city council members in Overland Park, Kansas, will review plans to use $500,000 to help preserve the city's first building. The Overland Park Historical Society is asking for a $500,000 grant spread out over five years.

JACKSON COUNTY, Mo. (KCTV) - An investigation is ongoing after someone stole thousands of dollars' worth of black walnut trees from Jackson County Parks + Rec properties. Deputies and park rangers discovered someone illegally cut down more than 50 trees from Parks property in several cities in Jackson County including Kansas City, Lee's Summit, and Independence.

OLATHE, Kan. - School security experts remain on edge, as school violence continues to be an issue. That includes one Kansas City area school district, where plans include an elaborate new security system, in a district that saw school gun violence just four months ago.

NFL Network predicts outcome of every Chiefs game in 2022

Kim Kardashian sizzled as she posed up a storm in a series of stunning photographs and spoke candidly about accepting her imperfections as she hit out at critics of her 21lbs weight loss. The American reality TV star, 41, flaunted her enviable figure as she posed in a barely-there nude bodysuit while appearing as the August cover star for Allure.

The economy is in a bad place, and it's affecting people all over. When will President Joe Biden face it? I walked around a higher end shopping outlet last week deep on Long Island. It's the kind of place that upper middle class people go to get a discount on their patio furniture.

America as a war zone: Trump has turned the nation toward anger and violence

Increasingly, it seems, Americans have an anger problem. All too many of us now have the urge to use name-calling, violent social media posts, threats, baseball bats and guns to do what we once did with persuasion and voting.


Flop Across The Pond Resonates

By Owen Amos BBC News Less than three years ago, Boris Johnson led the Conservatives to their biggest election victory since 1987. Now, the prime minister has lost the support of his MPs and is set to resign. How did it come to this?

MOSCOW (AP) - A top Kremlin official warned the U.S. Wednesday that it could face the "wrath of God" if it pursues efforts to help establish an international tribunal to investigate Russia's action in Ukraine, while the Russian lower house speaker urged Washington to remember that Alaska used to belong to Russia.

A woman who hopes to secure the title of Miss BumBum 2022 has proved her booty is all real. The annual beauty pageant is held in Brazil as it rewards the female with the best buttocks in the country. Some contestants often get called out for having plastic surgery, but one bombshell is claiming her booty is 100% natural.

A 75-year-old oak tree was cut down and removed Wednesday from a Prairie Village residence despite ongoing public outcry. The tree was in the front yard of a residence in the 5200 block of W. 69th Street where James Engle Custom Homes is building a new house in place of the old one.

We here at The Pitch adore our pals over at The Bridge 90.9. If you need proof, read this feature we gave them for their 20th birthday last year. We're also big fans of the themed events they've been putting together in the last few years, including their birthday cover song series and annual full days of mental health programming...

Areas of heavy rain and embedded thunderstorms, some briefly severe, will continue through at least mid morning across northern Missouri - north of I-70. Scattered showers and a few thunderstorms may build as far south as the Kansas City area for the drive with rainy impacts.