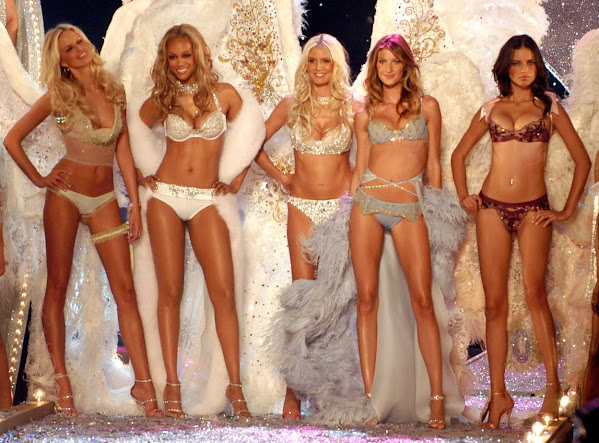 For the most loyal denizens of our blog community we share a quick glimpse of just a few items of interest for our insomniac & early bird news watchers.

From Kansas City to Cooperstown, Buck O'Neil is official in the National Baseball Hall of Fame. "If Uncle John were here with us this afternoon, his usual spirit of humility and gratefulness would be on full display," said Dr. Angela Terry, Buck's niece who gave the speech on his behalf at the hall of fame induction ceremony.Terry says he would've deflected the limelight from himself and been gracious about others.


Rage For The Ages Remembered

'There is a race problem in KC': Forum talks of obstacles and solutions for the city

The woman in the audience stood and took the microphone to tell her story. She was working at a bank, she told the crowd, and had seen colleagues treat white loan applicants better than Black ones. But at the time, she did not speak out.

"That was his dream job," Friends and community members continue to honor Officer Daniel Vasquez with Fallen Hero Workouts and fundraisers

The Kansas City community is continuing to honor fallen Officer Daniel Vasquez. The North Kansas City police officer was shot and killed during a traffic stop Tuesday. Friends and gym goers came together to remember him at the gym he used to work out at.

Biden boasts as gas prices drop to below $4.50 per gallon

Trump tells 'Save America' rally crowd in Arizona: 'Americans kneel to God and no one else'

Former President Donald Trump headlined a rally in Prescott Valley, Arizona Friday night, where he called on voters to support Republican candidates Kari Lake for governor and Blake Masters for the U.S. Senate. "We will never give in, we will never yield, we will never, ever, ever back down," Trump said at the Findlay Toyota Center.

Rep. Adam Kinzinger argued that "Trumpism isn't dying" on ABC News' "This Week." He also told Republican voters that some GOP leaders are lying to them. His remarks came after the Jan. 6 committee began airing details of Trump's involvement in the Capitol riot. After he acknowledged the power and longevity of "Trumpism," Rep.

PAJU, South Korea (AP) - As a medical student in North Korea, Lee Gwang-jin said he treated his fevers and other minor ailments with traditional herbal medicine. But bad illness could mean trouble because hospitals in his rural hometown lacked the ambulances, beds, even the electricity at times needed to treat critical or emergency patients.

In our news wrap Sunday, Pope Francis landed in Canada, where he will ask forgiveness from Indigenous communities for historical abuses of Native children at residential schools once run by the Catholic Church. Also, President Biden's physician says his COVID symptoms continue to improve, a volcano on Japan's southernmost island erupted, and Jonas Vingegaard won the Tour de France.

The Dark History of Victoria's Secret

Juliet Litman is joined by Zack Peter to talk about the new documentary series Victoria's Secret: Angels and Demons. They talk about some of the problems with the series (1:00) before delving into some of the things they learned about Victoria's Secret (8:01), its problematic influences on young women (16:02), and owner Les Wexner's ties to Jeffery Epstein (24:24).

Even though they never trailed, today's game felt like one that the Royals were going to lose. They squandered seemingly countless scoring opportunities - leadoff man on after leadoff man on kept getting wasted, and when Tampa Bay eventually pulled even in the middle innings, it seemed like we all knew where this was headed.

Elmwood Cemetery is one of the oldest in Kansas City founded in 1872. It's fun to just wander around and snap shots. I will go into detail on a few graves. Above, Lysander Moore in 1882 along with two other investors founded the Kawsmouth Electric Light Comp[any which later evolved into Kansas City Power and Light and now Evergy.

Beneficial rain and thunderstorms are likely later tonight into Monday


Another Glimpse At The Big Picture

This image shows a foreground cluster of galaxies called SMACS 0723. The gravity of this great mass of objects has magnified the light of galaxies in the background, in distant Universe, making them visible for the first time. Some of these galaxies existed a mere 600 million years after the Big Bang.