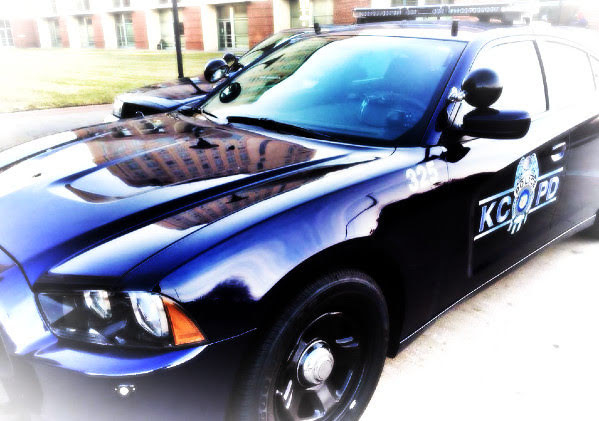 In this quick post we take a peek at some of the local crime news out there that doesn't stop for Sunday.

SOURCE: KMBC 9 News Timothy Fernandez has been sentenced to 27 years in prison for the 2019 fatal shooting of Michael E.

KANSAS CITY, Mo. - Three victims were injured in an overnight shooting in rural Peculiar, Missouri, according to the Cass County Sheriff's Office. The sheriff's office says it received a report of the shooting at around 12:42 a.m. on Sunday in the 7600 block of east 233rd Street.


Retired Mo. Nurse Allegedly 'Savagely Beaten' to Death by Her Neighbor with a Baseball Bat

A Missouri man is behind bars after authorities allege in just-released documents that he beat his neighbor to death with a baseball bat and said, "That felt good," after he killed her. According to jail records, Isaac Heath, 31, faces charges of first-degree murder and armed criminal action.


'I Hit Her Again': Missouri Man Sentenced to Life in Prison for Murdering Pregnant Wife by Striking Her with a Mallet Until Her Skull 'Cracked'

A Missouri man was sentenced to life in prison on Friday for the November 2019 murder of his pregnant wife. In April of this year, Beau Rothwell, 31, was convicted of murder in the first degree, tampering with evidence, and abandoning a corpse for brutally beating 28-year-old Jennifer Rothwell to death and then dumping her naked body in the woods off U.S.

KANSAS CITY, Kan. - People were coming and going throughout the day the stop the violence picnic. Even KCK's Mayor Tyrone Garner made an appearance to connect with the community. KCK neighbors are tired of the violence sweeping the nation and their own community.

A Kansas City, Missouri, man has pleaded guilty Thursday to a federal hate crime charge years after he lured a gay teenager into the woods and shot him. Malachi Robinson, who has been in custody since June 2019, will be sentenced on Dec. 15.

The Kansas City United Church of Christ in Brookside was visited by area politicians the Sunday after its LGBTQIA+ affirming artwork was vandalized. Members say they want people to know that the congregation will always stand up for the rights of others.