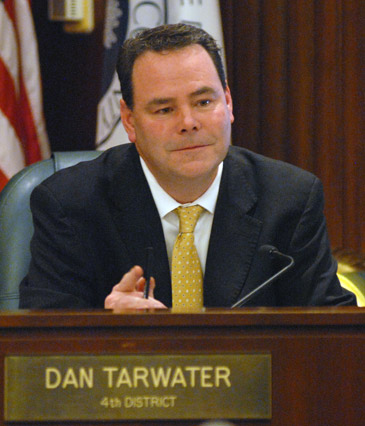 Here's the most important part of this story . . .

THE LEGISLATION DOESN'T DO ANYTHING!!!

It's tantamount to an angry note from a Karen.

Meanwhile, the star is using their last remaining resources to enforce their political agenda . . .

Lead sponsor Crystal Williams said it was important that Jackson County take a stand on the issue of abortion access at a time when Missouri has instituted a ban and legislators in Jefferson City may want to go even further by trying to block women from leaving the state for services.

Tarwater is running to fill an open seat on the Kansas City Council. His only opponent so far in that race told The Star that he found Tarwater’s no vote on the non-binding resolution “shocking.”

Dan Tarwater broke with his fellow Democrats on Monday when the Jackson County Legislature approved a measure urging Congress to guarantee a right to abortion nationwide.