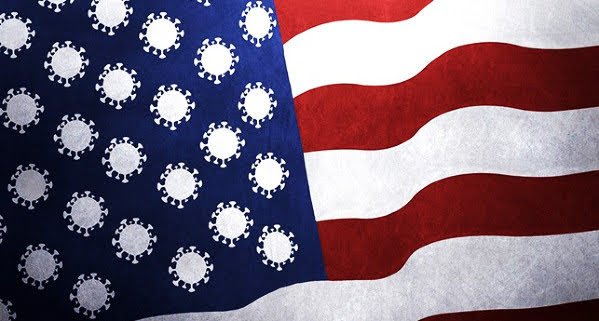 No, the newspaper doesn't hate America . . . They merely despise their readers.

Still, this health news is important if only because NOBODY is wearing a mask, social distancing or talking about the vaxx anymore.

Are we on shot #6 or  #7 now??? There really isn't a great deal of definitive advice since the Biden Administration tanked the economy and most of his Democratic Party allies abandoned him.

"Officials reported a total of 2,859 new cases in the Kansas City area over the past week. That’s higher than last week’s total of 2,550 new cases. This past week saw an average of around 408 cases per day in the metro area, while the previous week’s average was 364 cases per day over seven days."

The average number of COVID-19 cases per day reported over a 7-day period in Kansas City has surpassed 400 For the first time since February. This reported number is likely far lower than the actual case count, as home testing has made new infections harder for states to track.