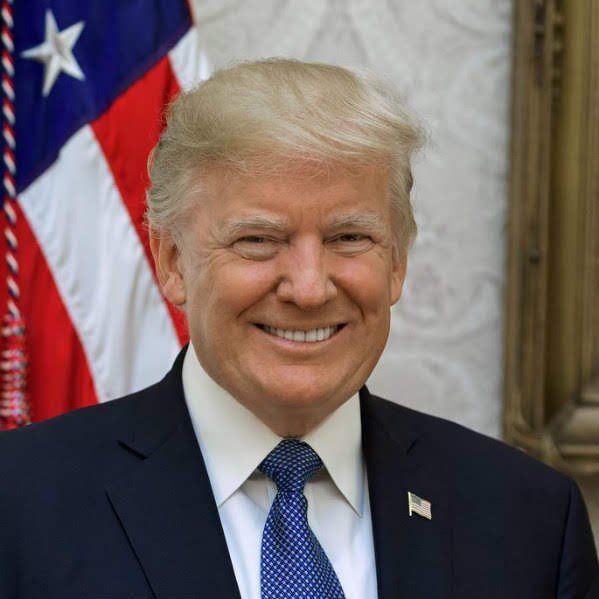 Today the newspaper flexes on a JoCo law enforcement official for his politically charged statements.

The #TBT reality . . . The Golden Ghetto is becoming increasingly diverse and progressive. The lawman leader represents a throwback to an era when that was not the case. To be fair, it's not like the readership of the newspaper is on the rise in the suburbs either.

"Casting doubt on the integrity of elections is a serious matter, and Hayden deserves censure for doing it, and using taxpayer funds to pursue a baseless inquiry. But it’s an outrage for any elected official to question the ballot just days before one of the most important elections in Kansas history . . .

"Hayden’s service has been marked by one misstep after another. He pointed out, repeatedly, that COVID-19 vaccines were not required in his department — threatening the safety and health of every Johnson Countian in contact with his officers. He has injected himself into partisan politics, even making a TV commercial against a candidate while wearing his uniform. He traveled to the U.S. border with Mexico for a photo op. He fought a proposal to appoint the sheriff, rather than elect him or her. This isn’t what Johnson Countians want or expect from their sheriff. They need someone who will run the department efficiently and fairly, and not pursue Trumpian falsehoods about voter fraud."

Johnson County Sheriff Calvin Hayden is a threat to the rule of law. He should resign

OPINION AND COMMENTARY Johnson County Sheriff Calvin Hayden is an embarrassment to the people he was elected to serve, and a clear threat to respect for the rule of law. He should resign.