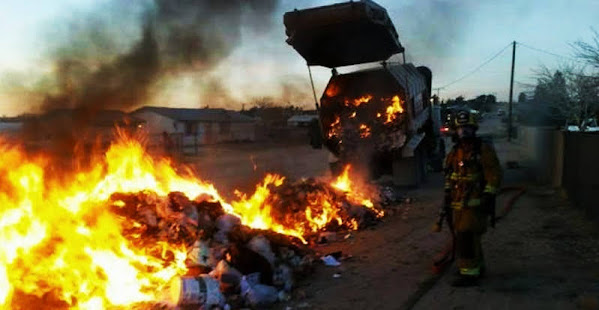 After years of complaining and a new homeless population influx to contribute to the hot mess . . . KCMO is FINALLY starting to get serious about trash problems.

Here's a glimpse at the effort that STILL might not be enough to cope with a historic level of garbage that blights nearly every corner of this cowtown . . .

"The city plans to spend $5.4 million on the recycling carts plus $200,000 on neighborhood dumpster rentals and $250,000 on the composting program. Additional money is budgeted to fund educational campaigns for recycling as well as cart maintenance. Some of the funds—about $785,000—are being provided by federal pandemic stimulus aid (the American Rescue Plan Act) . . .

"More trucks equipped for bulky item pickups are being purchased to lessen the wait between appointment times, and an aggressive street sweeping campaign has begun, he said, adding that next year’s budget allocates $600,000 for trash and litter cleanups through a jobs program for ex-convicts and homeless people staying at shelters. The city also is partnering with other groups to keep highways cleaner."

Illegal dumping has been a problem for years in Kansas City, and at a recent business session preceding the June 9 City Council meeting at least one member wondered about a solution. Could the city simply designate some free dumping spots where people could leave old furniture, tires, mattresses and garbage?