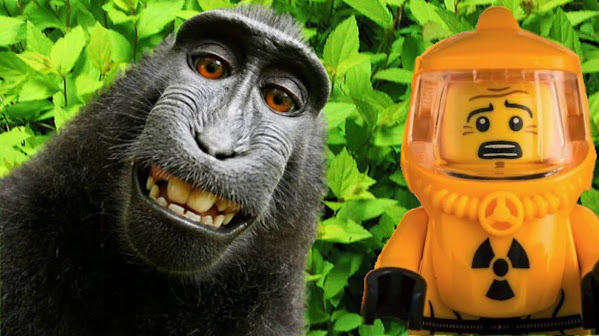 The fight against the latest monkey plague is underway and Kansas City is playing a key role.

Here's a glimpse at how the new poke will hinge on local healthcare providers . . .

"The City of Kansas City Health Department is one of the "hubs" that will be receiving the vaccines."

Meanwhile, despite the funny name, public health officials are starting to take this virus more seriously and work toward developing real policies aimed and curbing the spread.

Most importantly . . . Yes, there are high instances of the virus amongst gay men . . . However, the virus is SPREAD BY ANY CLOSE CONTACT WITH AN INFECTED PERSON and that means it can QUICKLY JUMP TO OTHER COMMUNITIES so it's important not get complacent or overconfident about the need to take this rapidly spreading contagion seriously.

COLUMBIA, Mo. (KMIZ) While there are very few monkeypox cases in Missouri, some Health Departments across the state will receive the Jynneos monkeypox vaccine. The City of Kansas City Health Department is one of the "hubs" that will be receiving the vaccines.

ot since the gruesome heyday of HIV/Aids has a virus been such a threat to men who have sex with men. As monkeypox rips through queer communities, particularly in London, the cruel legacy of that pandemic casts an unnerving shadow.

Days after the World Health Organization declared monkeypox a public health emergency of international concern, the United States has overtaken Spain to become the country with the most monkeypox cases in the world. As of last Friday, the Centers for Disease Control and Prevention (CDC) had reported 2,891 monkeypox cases since May.


U.S. monkeypox cases are increasing. How does it spread and how is it treated?

The World Health Organization has declared monkeypox a public health emergency. NPR's A Martinez talks to Dr. Ali Khan, a former CDC official, about the spread of the disease in the U.S.

The worldwide monkeypox outbreak began in early May 2022. Since then, more than 15,000 cases of monkeypox have been identified across more than 60 countries. Disease caused by the monkeypox virus typically involves a few days of fever and lymph node swelling followed by a rash, which can leave scars.