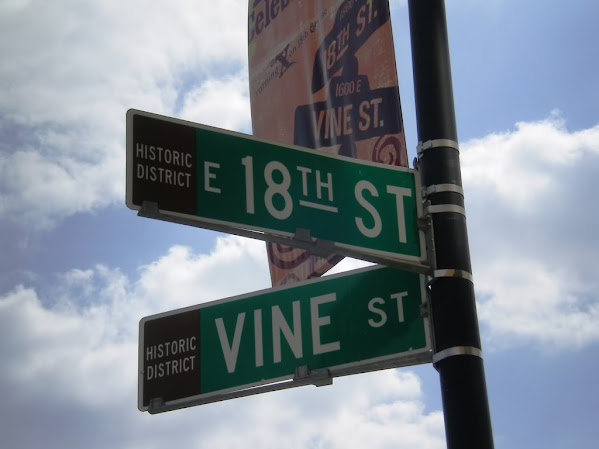 Since the 90s we've been promised that Kansas City's historic East side district was just a few years from becoming a nationwide cultural mecca.

On the bright side . . . There's a VERY GOOD frozen daiquiri bar down there that makes a ton of money by way of booty shaking hip-hop nights and tasty drinks . . . It's a solid biz plan that never gets any love from our effete progressive scribes.

Here's the latest mainstream artsy and kinda boushee offering that might or might not be sustainable after KCMO offered more than 100 MILLION worth of tax breaks.

In the bigger picture, the entrepreneurs-turned-developers hope that 2000 Vine can be “a piece of the puzzle” in the broader revitalization taking place in and around the 18th and Vine District.

The revitalization of the two oldest public works buildings in Kansas City, abandoned since 1978, is nearly complete, according to the leaders of the 2000 Vine Street project. Once construction is finished, they expect the two neighboring buildings at 20th and Vine to become a "destination" that expands the cultural corridor of the historic 18th and Vine Jazz District.