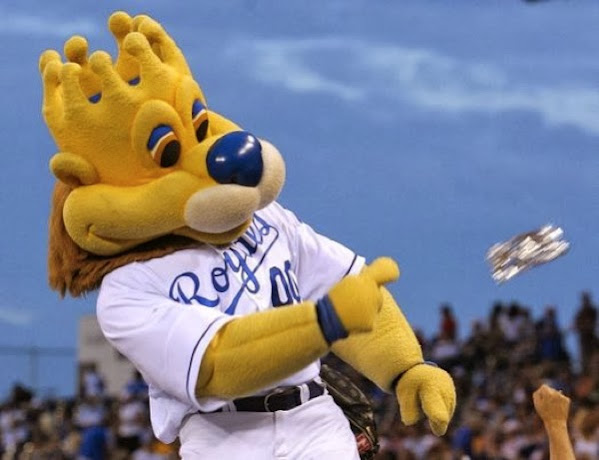 This was not a "rebuilding" year.

There was no forward progress.

In fact, the only thing we really learned is that the greedy team demands hundreds of million worth of subsidy in order to finance their mediocrity.

Baseball is a game of hope and here's a slightly more optimistic analysis of this season . . .

Instead, a lot of players regressed. Old players got older. Young players were inconsistent. Going into the All-Star break, these Royals have tied for the eighth-worst record in club history. That doesn’t seem like enough progress for a team that has the third-most losses in baseball since 2018.

But the second half will be better than the first. For one, you can expect good ol’ regression to the mean.

The second half will be better than the first

The season was not supposed to play out like this. Four seasons of terrible baseball was supposed to lead to an improvement this season to offer hope for the near future. Before the season, Dayton Moore expected progress. "It's time for a lot of our guys to start taking some steps forward," Moore said.