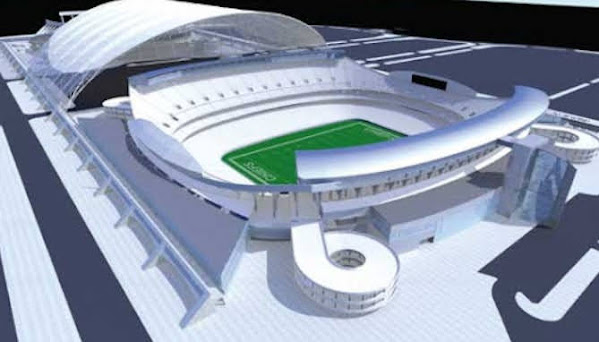 We remember Dick Davis . . . The local transit dude sacrificed his political career for the glory of former Mayor Sly James.

Today he shares another bad idea in the newspaper as he seemingly imagines an infinite money supply . . .

"Building at the complex would make the possibility of the previously considered rolling roof covering both stadiums much more doable since they would be built on cleared land. The teams would probably prefer two enclosed stadiums, but one rolling roof would be an enormous money saver not only in construction, but in operating costs as well."

OPINION AND COMMENTARY I am in complete agreement with The Star Editorial Board that it would be a mistake to extend the KC Streetcar to the Truman Sports Complex by 2026, in time for the World Cup. But I also think that the best route for the next streetcar extension should be to the sports complex on a sensible timetable.