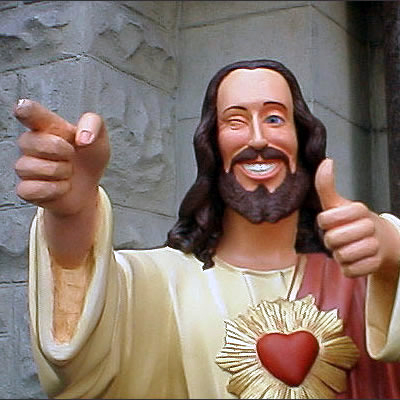 This report wasn't posted until later on Sunday but it deserves a glimpse because it not only offers a rare view into KC south side life but also serves to document the decline of yet another local institution.

American Christianity generally has been waning. For instance, a vast majority of Americans once identified as Protestant, but that figure has slipped below 50%. And the percentage of Americans who identify as Catholic has declined, too, though immigration has kept that slippage from being precipitous.

Father Justin Hoye, pastor of St. Thomas More Parish in south Kansas City notes that “one of the things that are working against Christianity — in the West, anyway — is that it’s lost some cultural capital. There were things reinforcing the (Christian) message in the culture that we took for granted. In many ways, the Christian community didn’t have to work that hard to sell the message because there were other venues reinforcing and buoying it.”

Not so much anymore.

A KC Priest Sees Through 'Cloud' Over the Church - Flatland

In 2004, in the depths of the sex abuse scandal in the Catholic Church, I wrote a profile for The Kansas City Star about a young Kansas City area man studying to become a priest.