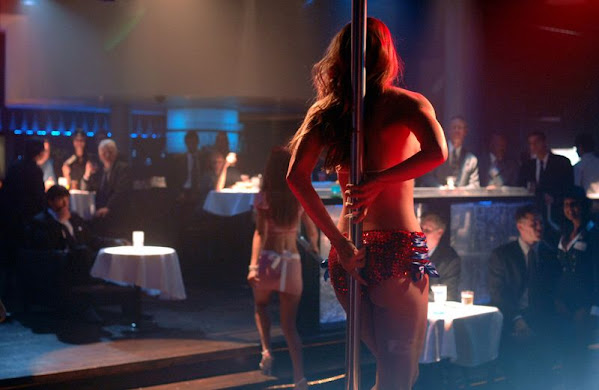 Sure . . . We're talking about elections right now but it's not like this cowtown couldn't use more strippers as well.

Check the premise as we slouch toward election season . . .

"Election officials say poll workers are usually older, and they looking for younger people to step up. And depending on the location, some election boards are in desperate need of more Republicans or Democrats."

Elections are coming up, and the Kansas City metro needs a lot more poll workers

Election officials around the Kansas City metro are in need of workers for the upcoming primary on August 2 -- which will see competitive party contests for U.S. Senate in Missouri, and a proposed amendment in Kansas that would eliminate the constitutional right to abortion.