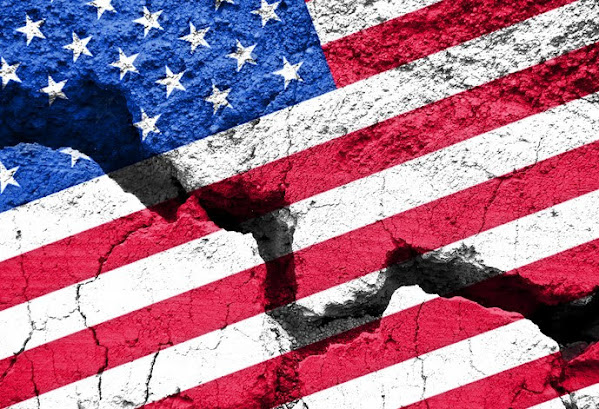 To start this morning we feature a dire question from a denizen of the American discourse for more than a half a century.

Here's the setup quote from newsman & current faith scribe Bill Tammeus and a realization that the divisive level of political discourse is only growing more intense . . .

"Current political, economic and social conditions in the U.S. are such that we cannot categorically rule out another civil war. That may seem far-fetched, but it seems more believable now after the January 6, 2021, insurrection and, indeed, after both the 2016 and 2020 presidential elections . . ."

Is the U.S. susceptible to another civil war? A really good question

After the American Civil War, the failure of Reconstruction meant that although the war itself may have led to the end of slavery, it did not destroy the idea of white supremacy, which was at the root of the war....