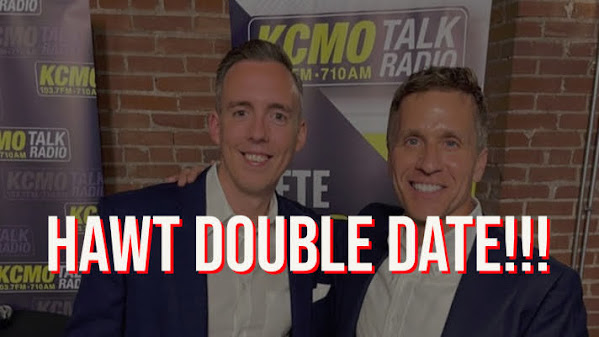 By now you've seen, heard or read that there was an action packed meeting of the minds in Kansas City last night which probably the closest thing we'll get to penetrating questions and answers for this GOP primary.

Take a peek at progressive pouting about the party . . .

The only mention of them to the crowd came when Mundo asked vaguely about voters’ concern about unspecified “accusations” against Greitens.

“What do you want to tell every conservative grassroots folks in the state about these things that they’re seeing on TV, hearing on radio that people are spending millions of dollars against you on?” Mundo asked.

And much like he said on a wide array of issues throughout the evening, Greitens blamed the forces that oppose him. He said the accusations were “concocted” in Washington, D.C.

But just one month after an anti-Greitens super PAC formed to blanket the airwaves with new allegations of domestic and child abuse made by his ex-wife, the group has become the top TV spender in Missouri's Senate race, buying up more than $6 million worth of ads.

When she arrived Monday night to hear former Gov. Eric Greitens campaign for U.S. Senate in downtown Kansas City, Christine Thompson was on the fence. It wasn't the accusations of child abuse - made in a sworn affidavit by his ex-wife - that gave her pause about Greitens.