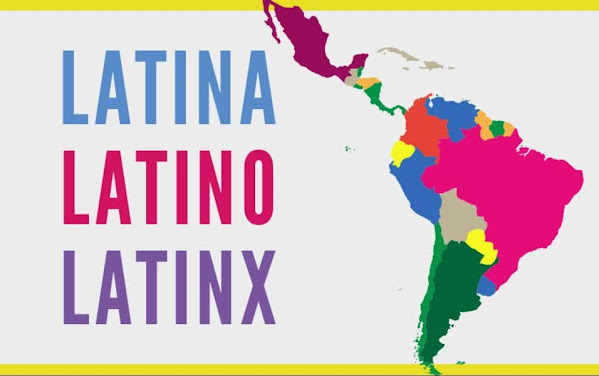 IF YOU WANT TO THANK SOMEBODY FOR LATINO PROGRESS IN KANSAS CITY . . . THANK FREEDOM, INC.

This blog gets accused of being a lib as well as catering to right-wingers all the time. We can only hope this post will confuse outsiders and people who approach KC politics from the same clueless vantage they learned from social media and cable news shows.

We celebrate our Westside heritage everyday with smart-ass remarks and a healthy serving of Mexican fatalism.

Our progressive colleagues share a backhanded compliment directed toward Manny Abarca and his VERY HARD WORK going into the final week of the primary as they hype the accomplishments of the likely front runner as a win for Latinos.

I'm not sure how a vote with less than 12 percent turnout would justify that but I'm willing to give EVERYONE the benefit of the doubt.

However . . . As a smart-ass Westsider . . . I'm bound to inform readers of how things REALLY work in local politics.

Or at least provide the hot take for this blog . . .

Manny is leading because he has has built a BETTER ORGANIZATION than anybody in this contest.

He has LOCAL union support, he has garnered endorsements from a number of LOCAL political organizations AND he took the lead when Freedom, Inc. gave him the nod.

If Manny Abarca wins, the fact that he's Latino will be the least important reason for his victory. His potential achievement would be more accurately credited to how he has successfully navigated Kansas City's political network for at least a decade.

Meanwhile, our progressive friends don't realize their implicit racism when they play the identity politics and try to assign a demographic trend for every election event.

For all those who count this as progress . . . They might be forgetting that I. Pat Rios earned a place on the Legislature all the way back in 1972 . . . That doesn't take anything way from Manny but it should add some perspective to the conversation about local Latino political power by way of population trends.

With a population of more than 125,000 people, the district has the highest concentration of Hispanic residents in Jackson County, according to the 2020 Census. They now make up the largest minority group in the district, at 21% of the population.

Jackson County has many Hispanic residents but few in government. Could that change?

When Jackson County redrew its district maps following the 2020 Census, it had to take into account sharp increases in the county's Hispanic population. So the commission redrew the 1st District to include all of Kansas City's commercial core - from the River Market to downtown to Midtown to the Country Club Plaza.