Kansas City Heatwave Ahead This Week 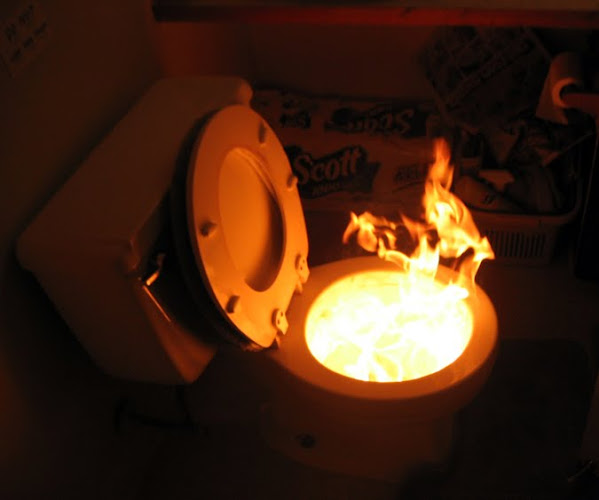 Right now we take a hot second to consider a bevy of weather news and along with some of the background chatter regarding climate change.

KANSAS CITY, Mo. - Temperatures are expected to reach numbers we haven't seen in nearly five years. This has cities across the metro preparing their cooling centers and people trying to find the water. So, take it in while it last, many people spent the day Monday enjoying the weather before temp's skyrocket.

An orange zone alert has been issued for the Kansas City area Tuesday, the Mid-America Regional Council said.The alert means that an unhealthy level of ground-level ozone is expected in the Kansas City region.The Mid-America Regional Council said ozone pollution is formed when emissions from vehicles, lawn and garden equipment, and other sources react in heat and sunlight.

KANSAS CITY, Mo. - A Heat Advisory has been issued for several major counties in the Kansas City region. The advisory will be in effect until Tuesday at 8 p.m. Counties included in Kansas are Johnson, Leavenworth, Miami and Wyandotte, among others. In Missouri, Clay, Cass, Jackson and Platte counties are included, among others.


Elegy for a planet on fire: The truth of climate change | Opinion

It's important for us to realize that there are no two sides to climate change and, despite cheerful headlines about carbon capture and electric vehicles, we will miss all the goals that the United Nations set to keep rising temperatures on Earth down below 1.5 degrees Celsius.

A deadly heatwave spreading across Europe is breaking temperature records, fuelling wildfires and disrupting transportation as the continent faces the impact of climate change. In France, Brest - on the normally cool Atlantic coast - saw the temperature reach a record 39.3C in the afternoon, 18C above normal and breaking the 1949 record of 35.2C, while Nantes, also in Brittany, recorded 42C.

In what has already been a brutal summer of heat waves across much of Europe, temperature records are expected to be broken in parts of the U.K., Germany and France this week, putting thousands of lives in danger.

OLATHE, Kan. - As the Kansas City area prepares for sizzling temperatures, some people can't avoid being outside in them. First responders and mail carriers come to mind. Firefighters and paramedics at the Olathe Fire Department tell KSHB 41 that they can't stop doing their jobs due to the temperatures, but they can adjust how they do some of their duties.