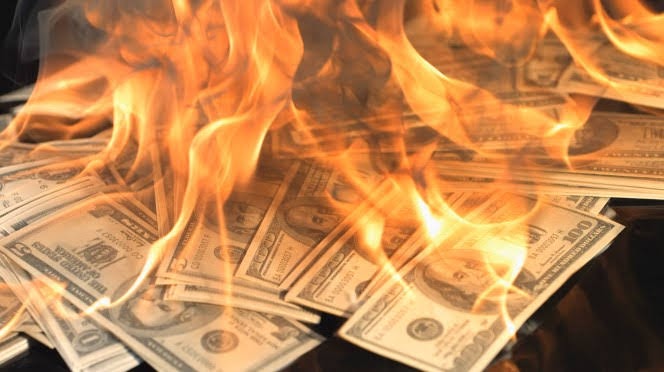 Payday by way of court decision is rarely a sure thing.

In April 2021, a federal jury sided with Harris, finding that the Unified Government discriminated against him while he was a firefighter with the Kansas City, Kansas Fire Department. The 10-member jury awarded Harris more than $2.4 million. But more than 14 months later, Harris has not received a dime.

His bills are piling up. His anxiety keeps getting worse.

Jyan Harris does everything he can to avoid Kansas City, Kansas, firefighters. He goes grocery shopping before dawn so he does not run into former coworkers. He cannot stand looking at fire trucks. The sound of sirens triggers trauma. "I don't feel the same no more, man," Harris said.