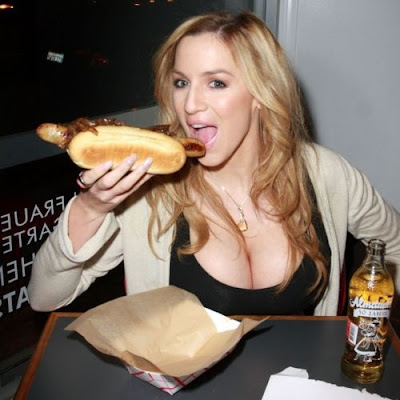 Most of the cowtown "development community" are quite aware of a not-so-long ago sausage crisis at a high profile firm that left a bad taste in everyone's mouth and sparked a wave of early departures from a party that's apparently just getting started. . . Corporate dietary rules can be tricky in the modern day workplace.

Thankfully . . . Across the way and maybe or maybe not related . . . A group of glorified CAD designers seem to be doing JUST GREAT in the aftermath and they've moved on to garner high praise from a local development hack blog.

Normally we'd ignore this kind of local hype . . . But credit where it's due . . . The firm is the very public face of the "urban renaissance" in Kansas City and the taxpayer-funded gut-fest which ends up picking up the tab for the overpriced fancy picnic.

Whilst others might find this kind of glowing praise a big cringe-y . . . The superlatives are well deserved for their architectural achievements which have helped drive up real estate speculation, housing costs & property taxes amongst many of their broke-ass neighbors (like TKC)  . . . But make for nice eye-candy in their portfolio . . .

Check a much more optimistic write-up . . .

The recognition by Architect’s Newspaper is particularly satisfying because the portfolios submitted by firms were judged by a panel of architects from across the nation.

“I was impressed by how the firm has managed to scale up but remain true to their roots—the integration of art, architecture and fabrication,” Coren Sharples of SHoP Architects said in explaining why El Dorado was selected.

By Kevin Collison A Crossroads architectural firm named after the fabled city of gold has struck professional mother lode by being honored as the best small firm in the Midwest by The Architect's Newspaper, a top industry publication.