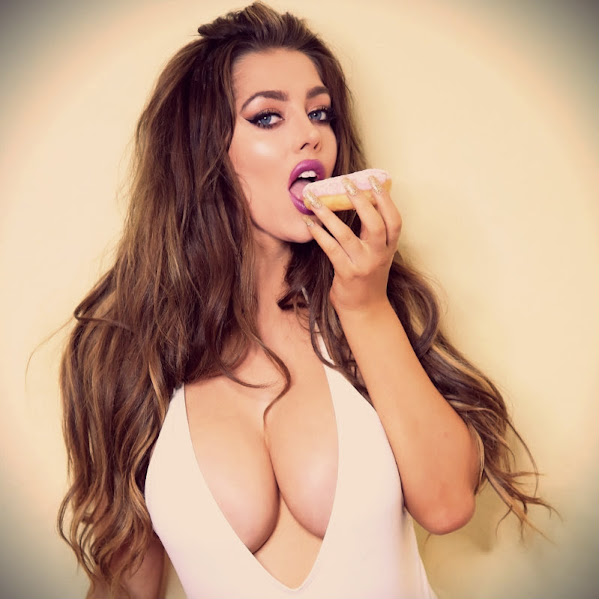 A recent report in an upscale Kansas City mag got me thinking about how this town was passed over when it comes to a trend that the U.S. has seen in bigger, better cities.

"Recently, Kansas Citians were abuzz on the local city (CHINESE-OWNED CONTENT MILL) chatting about their favorite spots to grab donuts around Kansas City. Here’s where the locals say to go . . ."

We've seen most of these suggestions before . . .

There's nothing quite like a warm, fluffy, and sweetly sticky donut to enjoy with your morning coffee or devour in the car on your way to work. Recently, Kansas Citians were abuzz on the local city Reddit channel chatting about their favorite spots to grab donuts around Kansas City.

And the point of this post is that there are two or three places in town that signal a more eclectic donut future for Kansas City . . . We hope to find more in the future and encourage readers to help sugary carb lovers to roll in the right direction . . .

It took two years for Danette Kuoch to convince her parents to begin accepting credit cards at California Donuts, her family's 40-year-old doughnut shop on Third Street in Koreatown. Next came new toppings and fillings, like Fruity Pebbles and whole Snickers bars, a departure from the shop's classic sugared rings, glazed twists, and craggy buttermilk bars.

The dominance of Cambodian American-owned doughnut shops in the United States began in this La Habra shop.

Ted Ngoy molded the region's donut scene, long before it became trendy. Los Angeles is a city characterized by its tangle of boundaries, delineating nothing. Celeb chef Ludo Lefebvre's French bastion Trois Mec is in a repurposed pizza shop, in a strip mall.

Artist Phung Huynh tells the story of "doughnut kids" - second-generation Cambodian Americans who grew up in their family's doughnut shops - in her exhibition Donut Whole at Self Help Graphics & Art in East Los Angeles, which is running from now until May 27.