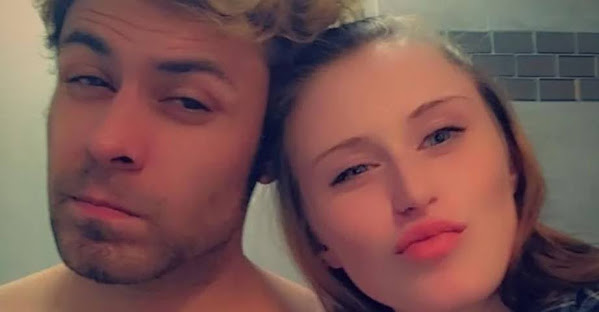 Platte County deputies say they have located a man and woman identified as people of interest in a homicide investigation.Deputies say 22-year-old McKayla Archambeau and 32-year-old Cordero Cervantes have been located out of state and are currently in police custody. Investigators from the Platte County Sheriff's Office are on the way to speak with Archambeau and Cervantes.

KANSAS CITY, Mo. - UPDATE, 1:15 p.m. | The school's campus alerts page has given the all clear. A Kansas City, Missouri, Police spokesperson said their investigation did not find any threat. EARLIER | Students and staff at Metropolitan Community College - Penn Valley campus have been asked to evacuate an area near the Carter Arts building.

KANSAS CITY, Mo. - An Iowa couple is the latest to sue following an Amtrak crash last month that killed four people and injured more than 150. Janet Williams and her husband filed a lawsuit against Amtrak, BNSF Railway and MS Contracting.

"Safer Missouri, Stronger Missouri" is a new business-led statewide plan aimed at reducing crime. The state's largest business group - the Missouri Chamber of Commerce and Industry - is leading the charge. "Crime is hurting Missouri's economy. It's impacting businesses large and small in communities of all sizes.


KCPD looking for 31-year-old not seen since late June

SOURCE: KC Police The Kansas City, Missouri Police Department is looking for James Jackson.KCPD says the 31-year has not been seen in over a week.Jackson's family is concerned for his well-being. He was last spoken to on June 29, 2022, at approximately 3 a.m.

KANSAS CITY, Mo. - A suspected serial killer will stay behind bars, at least for now. Perez Reed is charged with seven murders in Kansas City and St. Louis that happened late last year. Reed waived his right to a bond review during a court hearing in Jackson County Thursday morning.