Some of the smarter denizens of our blog community warned about this impending Grand Blvd Bike lane disaster earlier in the week and now it's news fact . . . 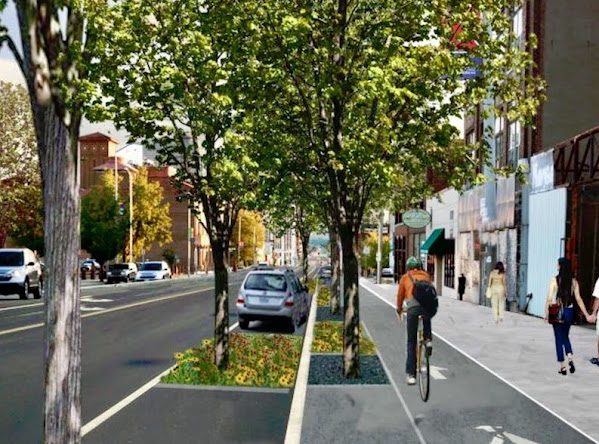 Check the news on his latest achievement for his bike supremacy cult . . .

"The money for the Grand Boulevard bike lane is part of a $1.1 million contract awarded to Veenstra and Kimm . . . The plan calls for building a protected, two-way bicycle lane for the eight-block stretch between Truman Road and Pershing Road similar to the one recently completed along Gillham Road." 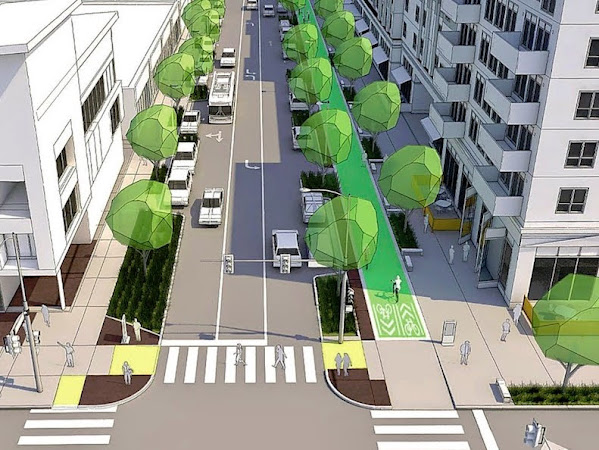 The quote from a developer hack is important because . . .

Sadly, the mayor & council are so disconnected from the public on this issue that they approved the sketchy designs and will now work to impede traffic and create sketchy "accommodation" for cyclists.