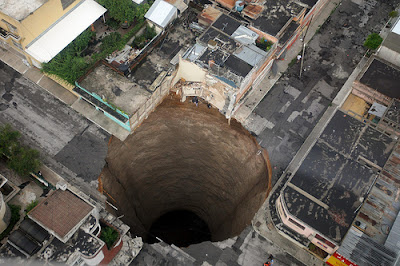 Credit to Fox4 as they myth-bust 12th & Oak propaganda regarding compensation for busted tires damaged by potholes.

The pothole he hit was large, possibly spanning both the eastbound and westbound lanes.  So, Black filed a claim with the city asking for his damages to be reimbursed.

He was livid and wanted to show the city the previous report. But when he called up the city’s website, that previous pothole report was no longer listed.

KANSAS CITY, Mo. - It was starting out as a very bad Monday for Corey Black. "Yeah, it was a pretty big bump," said Black who had hit a large pothole as he drove under the Independence Avenue bridge on his way into work. That pothole destroyed his tire, costing him $165 in damages.