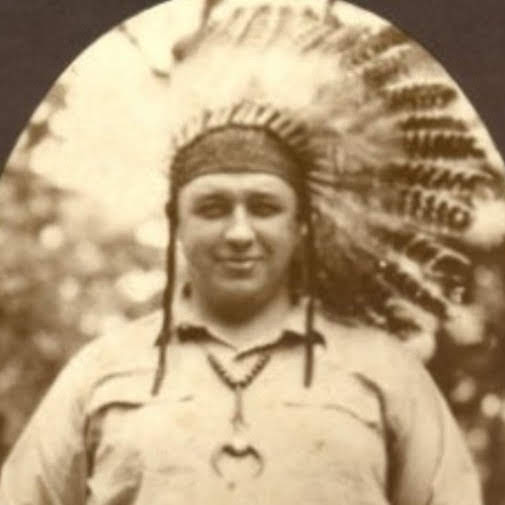 The conversation over on one of the KC Reddit groups is fiery on the the topic of this cowtowon's history and a litany of allegations.

Linked only because the name of the Kansas City Chiefs is often attributed to H. Roe Bartle but ignores that, for all his good deeds, he famously appropriated Native American culture in a way that hasn't really "held up" over time.

"The "Tribe of Mic-o-Say" comes across as a bunch of self important primarily caucasian adult men playing dress-up in native american regalia, pretending to perform native american ceremonies is utterly disturbing and inappropriate in 2022. Even if H Roe Bartle was as progressive an ally for his time, to native Americans as Tribe members claim: when he started the program about 95 years ago this country and the world was very different. Alot has changed and evolved since then . . ."

Heart of America Boy Scouts of America Council is offensive, inappropriate and out of touch.