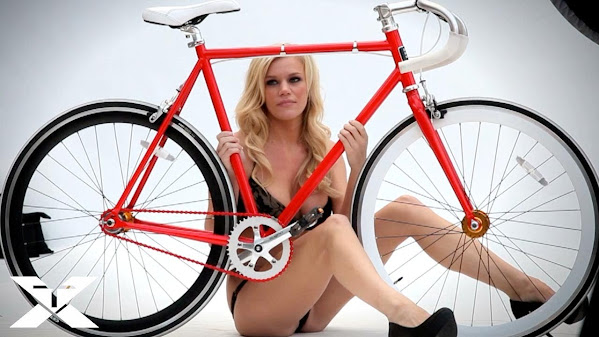 The plan to turn Kansas City into a cyclist utopia persists.

WILL KANSAS CITY EVER GET TO VOTE ON THE 'BIKE MASTER PLAN' THAT NOBODY SEEMS TO WANT?!?

The closest that we'll get is probably reelection efforts launched by 12th & Oak advocates for alleged bike supremacy in our cowtown.

For now here's some welcomed push back from one of our readers . . .

"Each mile cost additional $150,000-$200,000 before inflation. This means more dollars less for streets.  Most of these are not approved by an engineer . . . For at least another half decade, more streets are going to get that asphalt art which only confuses drivers." 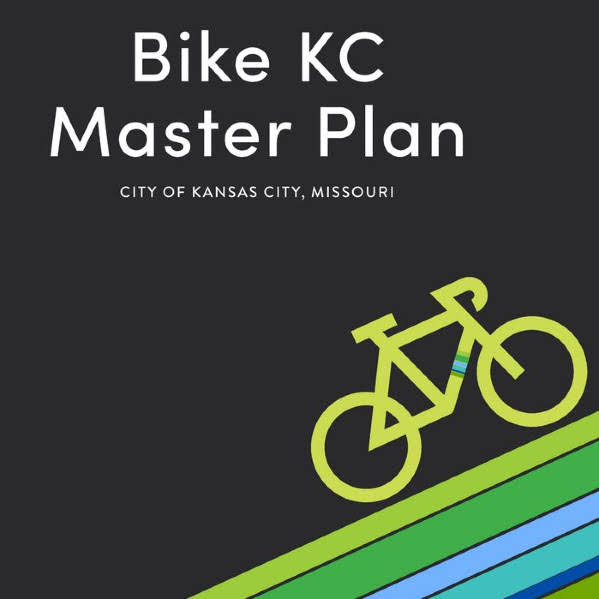 "Staff has developed a five-year conceptual bike facility network. Goals for the two projects - titled "Year One" and "Five Year" in the map - are to create a connected network that will allow riders of all ages and abilities to safely access nearly the entire city."

Sadly . . . No public vote on this has EVER been presented the local electorate.

Last summer Public Works set a goal of implementing 30 miles of protected bike facilities by the end of 2022. Facilities set for construction by the end of the year are shown on the map below. Additionally, staff has developed a five-year conceptual bike facility network.