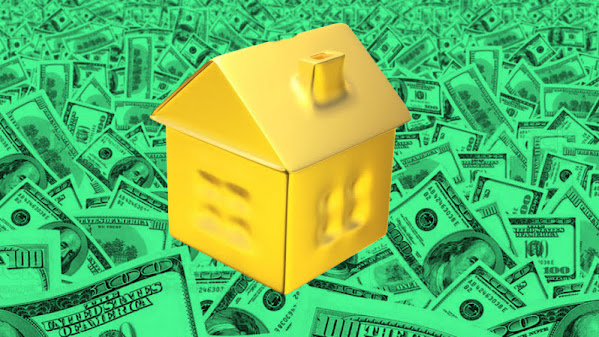 Conservative bloggers crunch the numbers and notice even more financial hardship coming to the Golden Ghetto.


"Overland Park officials may be the most egregious tax-gougers over the years, having collectively imposed a 364% property tax hike, which is more than three times the combined change in inflation and population."

As if past property tax increases that far exceed the change in inflation and population aren't bad enough, most elected officials in Johnson County want to make it even worse. Forty of the 60 separate taxing authorities within Johnson County are proposing big tax hikes next year, and some are quite large.