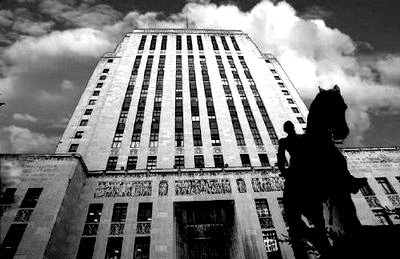 It's likely the last holdout will have to be removed from this trailer park in yet another nightmare scenario for the courthouse and their subpar planning . . .

"As soon as they gave us the check, they told us to present the titles to our camper, and they'll give us the rest," Gary Schafer said. “As soon as we did that, they were like, 'Nope, we've given you all your money.'"