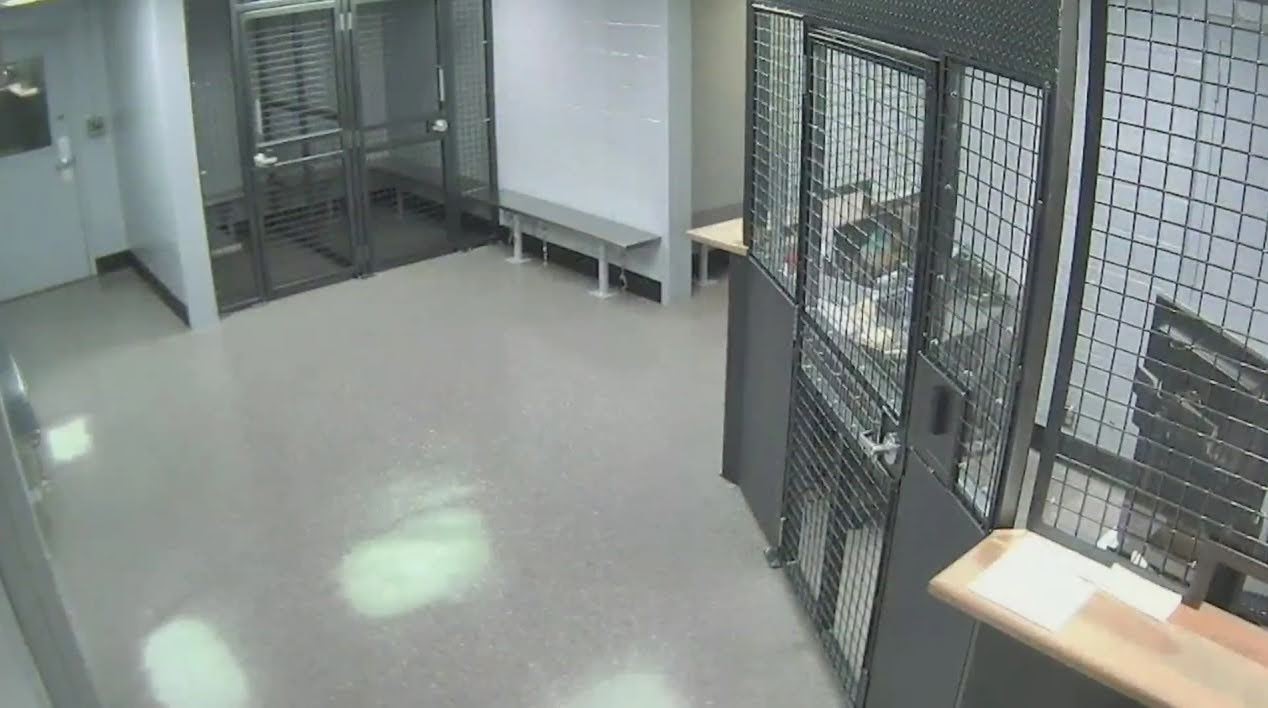 Here's a more accurate accounting of the drama that was all sound and fury signifying nothing:

Before readers get all hot & bothered about any perceived criticism against police . . . The reality is that po-po likely were the whistleblowers helping the public understand the probs with this sketchy arrangement.

Still . . . The upshot here is that NOTHING IS GOING TO CHANGE without any consequences or even a wrist slap.

Here's a summary of the aftermath from a few different sources . . .

Nelson said he found no evidence of dishonesty by police laborers and, while the investigation could not definitively verify all the hours worked, no evidence of fraudulent timekeeping surfaced.

“We found no evidence that police worked during their shift hours on the project,” Nelson said. “Annual reviews and interviews supported that the police laborers continued to successfully do their police work during the project.”

But the city still carries significant risk in having renovated the jail the way it did. If an injury or a death occurs at the jail — not infrequent occurrences at facilities that detain people — the use of unlicensed and uninsured labor by police employees could expose the city to legal liability.

And while the city saved money by using police labor on the jail project — a necessary undertaking, the investigation found — the Independence Police Department went over budget last year by $253,006, in part because of the renovation.

A special counsel has determined that Independence's decision to renovate its police headquarters, approved without documentation and carried out by police officers who lacked insurance or construction licenses, involved no dishonesty on the part of the police officers who did the work.

INDEPENDENCE, Mo. - The probe into "excessive" overtime within the Independence Police Department cleared the primary officer in question and highlight issues with existing city policies. Dan Nelson, who was hired as special counsel to investigate what the city referred to as "excessive" overtime, announced his findings Tuesday at a press briefing.

INDEPENDENCE, Mo. - Five months after a special counsel began investigating how overtime was spent at the Independence, Missouri Police Department, the results are public.