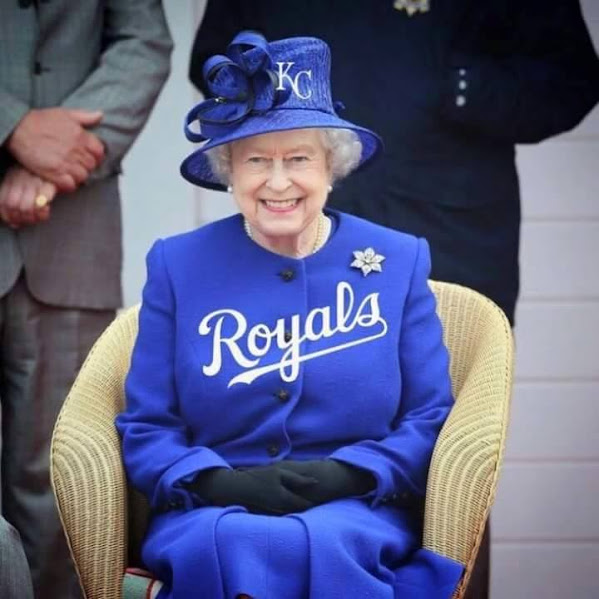 Chris Kamler a.k.a. @TheFakeNed is a longtime denizen of the local discourse and he has provided consistently great content amid the growing legion of bot armies on Twitter.

We never bothered to guess his politics but it turns out he's a bit progressive in his medical views.

Via The Platte County Landmark . . . Here's a worthwhile passage from his recent column . . .

"Over the Fourth of July weekend every year, you see clips of the great Lou Gehrig, riddled with disease, his body breaking down by the day, tell a full stadium that he “considered himself the luckiest man on the face of the earth.” Whit Merrifield and “the ten” should stand in front of a 25% full Kauffman Stadium and explain why they felt they could consider themselves the most selfish men on the face of the earth."

I've probably written the lede a dozen times and it still doesn't convey just what a flustercluck this has been for the Royals as an organization.