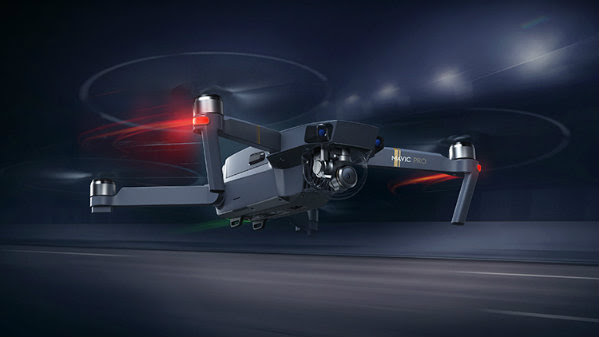 This one is quick and remarkably well done.

It starts with a bit of background before the view from above . . .

"Kansas City is the largest city in Missouri by population and area. As of the 2020 census, the city had a population of 508,090 in 2020, making it the 36th most populous city in the United States. It is the most populated municipality and the historic core city of the Kansas City metropolitan area, which straddles the Kansas–Missouri state line and has a population of 2,392,035. Most of the city lies within Jackson County, with portions spilling into Clay, Cass, and Platte counties."