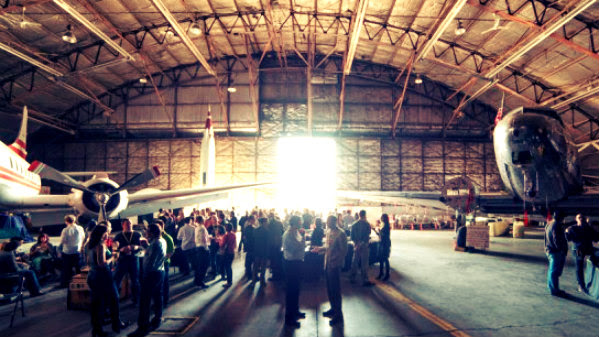 This longstanding dispute is worth checking if only because it features an EVOLVING urban landscape that is now more pressed for cash.

Check the end of the free ride for this part of transit history . . .

Signature manages the airport, where the museum has been in Hangar 9 since 1986, with a sublease giving it free rent. That changed in September 2019, when Signature pressed the Kansas City Council to approve a lease amendment that allowed it to start charging the museum $3,256 a month. The museum disputed the change and refused to pay rent that started in December 2019, arguing it had a sublease that needed to be honored under the master lease with Signature.

The Clay County Circuit Court sided with Signature, which now is owed back rent and utilities, plus double rent moving forward until the museum vacates the premises. However, the museum filed an appeal.

The National Airline History Museum is facing eviction from Kansas City's Downtown Airport, putting its exhibits in danger, including some of the rarest aircraft in the world. However, an appeal of a lower court ruling has put any eviction in a holding pattern.