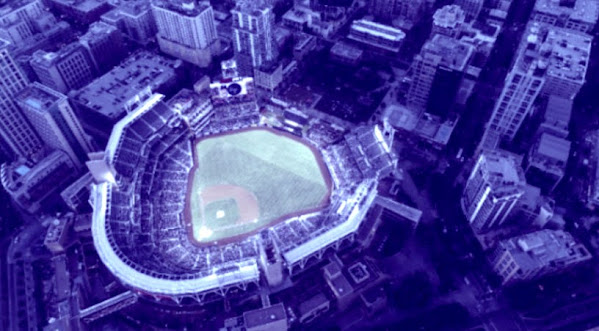 A suggestion from our BEST & BRIGHTEST KICK-ASS TKC READERS points us toward an important quote for context . . .

Here's KC taking our downtown development lead from this much maligned town . . .

"NEOtrans real estate blogger Ken Prendergast reported the news in a post Friday, writing that unnamed sources close to team owners Jimmy and Dee Haslam told him they want a covered stadium that could cost over $1 billion and are even open to moving the city-owned stadium to a new location near downtown to get it. And so far, the Browns have not denied it."

CLEVELAND, Ohio - The Cleveland Browns are apparently eyeing a new $1 billion stadium - likely to come at significant taxpayer expense - as part of a costly lakefront redevelopment plan, at a time when the team is already mired in multimillion-dollar controversies.

A mashup of our favorite Internets video on the topic of the 2nd worst city in America . . .