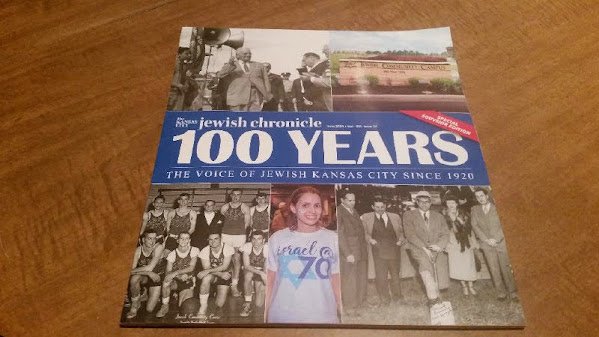 From the BEST & BRIGHTEST in our blog community . . . We share an important note about a local faith community.

Both Conservative synagogues have deep roots in the community. Beth Shalom was established in 1915 and has a history dating back to 1878. Ohev Sholom was the oldest operating Jewish congregation in Kansas and can trace its origins to 1877. Beth Shalom Immediate Past President Jason Krakow (then president) described the merger of these two historic congregations as “an emotional event” in a Beth Shalom email update prior to the congregational votes.

The two congregations held votes on June 26 after the negotiating committees of the Joint Task Force between them reached an agreement for consolidation.

Read more via www.TonysKansasCity.com link to one of our favorite community news sources . . .