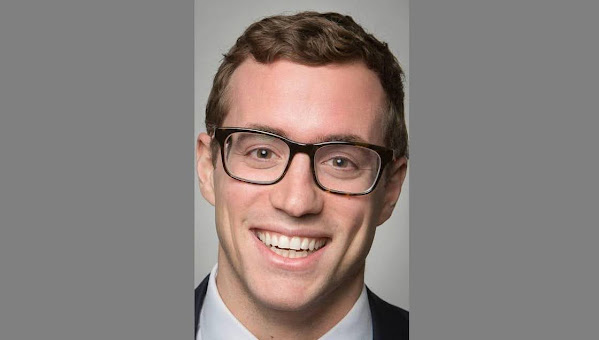 A recent interview offered some reassurance to locals in the aftermath of more deadly KCMO entertainment district gunfire.

The only problem: There are still many complaints on those two fronts.

Where COVID lives on

Missouri scientists say that even though fewer people are getting tested for COVID, wastewater shows increasing evidence of new variants. Plus, Kansas City Manager Brian Platt talks about gun violence and how to stop events like the recent mass shooting in Westport.