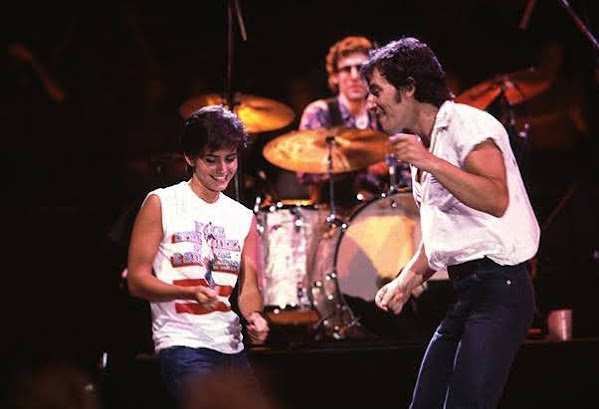 High prices for concert ticket have sparked backlash across the globe.

TKC FACT CHECK: OF YOU COULD SKIP THE PRICETAG AND GO SEE A LOCAL BAND OR EVEN AN ALTERNATIVE GROUP AT A LOCAL CLUB!!!

The reason the tickets cost so much is because of “dynamic pricing”. Ticketmaster has said most Springsteen tickets cost under $200, but 11% are part of a variable pricing strategy where the cost adjusts according to demand. Think Uber’s surge pricing – but for concert tickets.

While people are understandably outraged by Ticketmaster’s antics, dynamic pricing isn’t unusual. We’re all used to the fluctuating prices of hotel rooms and aeroplane tickets, for example. What is newer, however, is the extent to which dynamic pricing is being used.

Springsteen tickets are going for a whopping $4,000 - what else are we paying dynamic prices for?

f you want to see Bruce Springsteen play in the US, it may cost you. Some of the tickets for the Boss's forthcoming tour are going for over $4,000 (£3,300) on Ticketmaster - prices that have triggered a backlash and angry headlines.