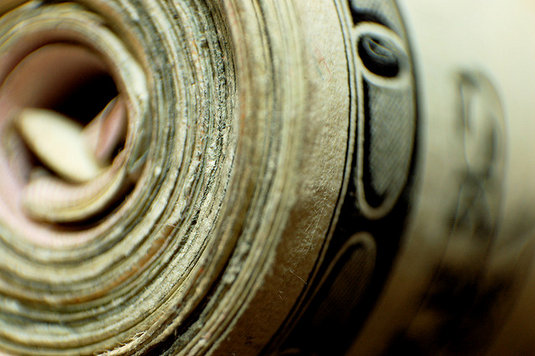 Maybe or maybe not . . . Depending which crackpot economist garners your attention whilst pretending to work.

Here's an overview of a recent NYT think piece on the topic . . .

Politics writer Alexander Burns wrote, "[A] Supreme Court decision that abolished the right to an abortion is now threatening to reshape the lines of economic competition between conservative and liberal states."

He highlighted Democratic governors pushing forward the message that protecting abortion rights was essential to making their states appealing to workers, particularly younger workers who are more concerned about social issues.