Watching Kansas City Royals Lose Is Like Eating At Arby's 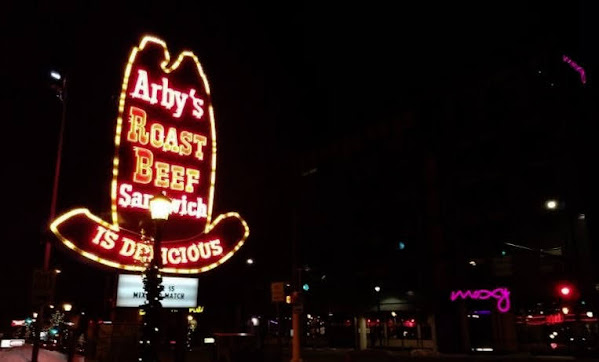 Take a peek at this artful analogy from our favorite baseball blog . . .

All in all, this was a rather normal game to lose. The 2014 Royals lost plenty of games like this, where the other team was just better enough to win. The problem is that this game has been surrounded by games in which the other team was just so hugely better than the Royals at every facet of the game. Oh well, I guess. Eat Arby’s.

Royals lose 4-2 to the Giants