Upcoming KCPS Shutdowns Provide Another Reason To Abandon This District 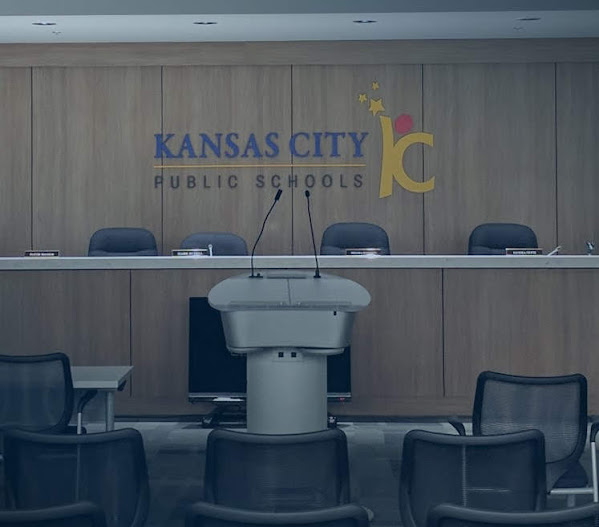 Despite recent accreditation progress . . . The KCPS remains an unholy mess and they're endless hype hasn't really convinced many people outside of a very small clique getting paychecks from the district.

Enrollment is the only stat that matters . . . Over the long term people of EVERY DEMOGRAPHIC have voted with their feet and moved far away from their clutches.

Here's a peek at more suffering for students and families with few real alternative outside of charter schools or lottery tickets . . .

"As KCPS called for input on Blueprint 2030, Superintendent Mark Bedell made it clear that the district is operating inefficiently compared to similarly sized districts in Missouri and some of its suburban neighbors.

"As it operates aging buildings that often aren’t filled to capacity, the district is spending a higher percentage of its budget on maintenance and administration than it would if it consolidated into fewer schools. It’s also harder to add programs that work better when there’s a bigger pool of students to draw from — things like additional sports teams, clubs and elective classes. "

Are You Willing to Close Schools to Fund Improvements? KCPS Wants to Know

Kansas City Public Schools is continuing a push to reshape the district, planning improvements to academic offerings, student support and activities, and school buildings. But KCPS doesn't have unlimited money to make changes. That means there will be tradeoffs.