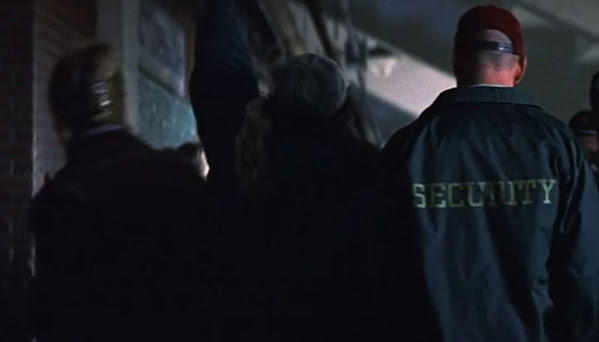 Amid the ongoing era of de-funding the police . . . Local security guards become more important and an exceptionally dangerous gig.

According to police, the guard saw the suspect near the apartments and while attempting to identify the suspect, several shots were fired in the security guard’s direction.

He was taken to the hospital with a gunshot wound.

KANSAS CITY, Mo. - A security guard is in the hospital with non-life-threatening injuries after being shot while patrolling apartments in Kansas City. Police were called to the apartments at 400 East Armour Blvd. at about 3 a.m. Friday morning.