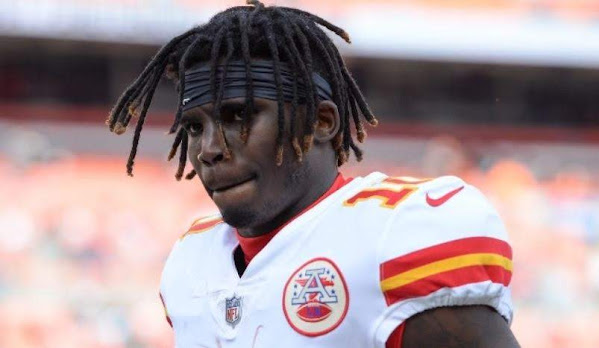 Here's another example of fanbois getting overheated far too quickly . . .

"Every social media account I own, I got death threats on," the 28-year-old said. "Which is ridiculous."

Hill explained he believed some of his comments were taken out of context -- adding, "They really didn't see what I said. A lot of people are just acting off emotion."

Mahomes himself said he was "surprised" by the comments ... but Hill made it clear in Tuesday's pod that he still has love for his ex-teammate, and was just trying to express his belief in his new one.

Tyreek Hill says multiple fans threatened to take his life following comments he made about Patrick Mahomes earlier this month ... explaining the threats were made on "every social media account I own."