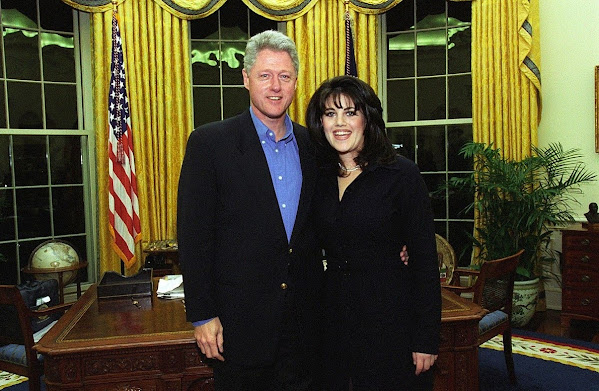 It's not our job to play talking head (ew) and try to justify the political antics of ANYBODY but ourselves.

A special thanks to one of the VERY BEST & BRIGHTEST TKC READERS for sending this meme that gave us a nonpartisan giggle . . . 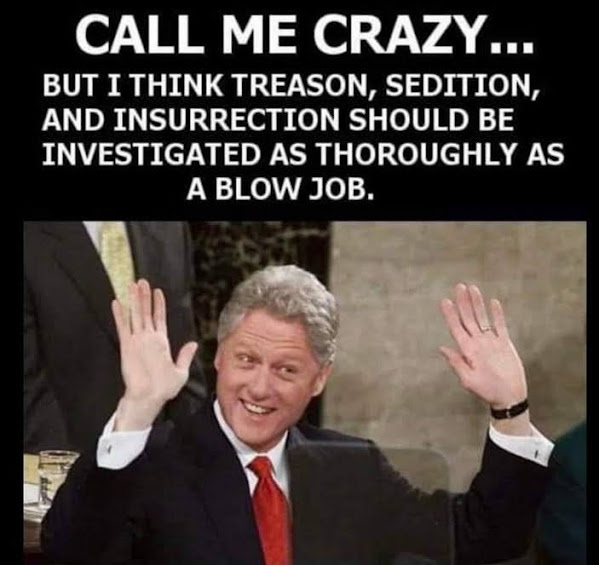 Bill Clinton says he's never before been so concerned about the country's foundational future, lamenting there's a "fair chance" that the United States could "completely lose our constitutional democracy." The former president appeared Wednesday on CBS's "The Late Late Show" and responded to a question from host James Corden that alluded to Donald Trump's presidency...