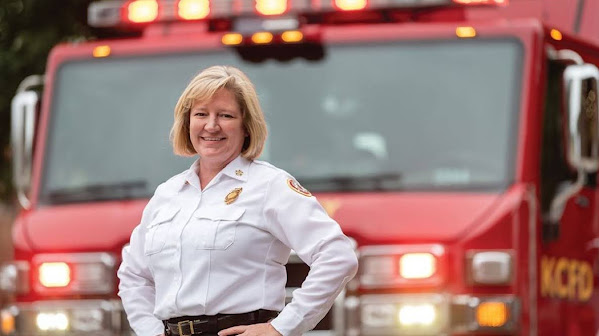 Because most Kansas City fire houses are far worse than sewing circles . . . We send a special shout out to our KICK-ASS TKC READERS for telling us BEHIND THE SCENES FAMILY DRAMA involving the KCFD.

A great deal of the social media chatter is unconfirmed and contradictory. There are some deets that do match up but so far the police reports aren't public.

Because we want to try and be responsible . . .

The best thing for us to do is just tell our blog community that a family drama story involving the KCFD is OUT THERE and might very well become public this week. Real talk, this tidbit has already made the news but the family connection is the focus of a great deal of firehouse chatter.

It's not REALLY so shocking but here's what it reveals . . .

The political divisions amongst the KCFD continue to escalate and we expect more challenges to the current leadership by way of gossip or more formal complaints.

Respectfully and to avoid getting burned . . .

We're turning comments off and keeping a safe distance from this slap fight amongst brawny dudes and their ever-so-big hoses.