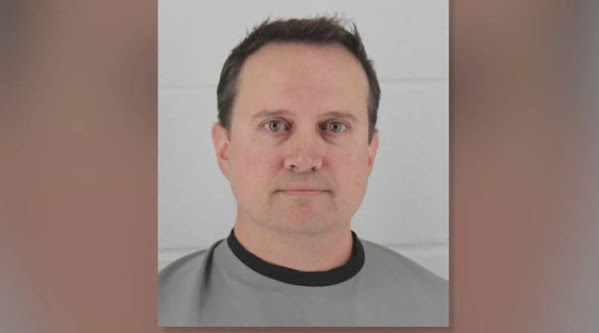 On Friday, Johnson County prosecutors charged the 45-year-old with 24 additional charges of breach of privacy.

According to court documents, he is also accused of installing a concealed camera to record images of two victims who were nude or partially undressed, so that he could view those images without the victims’ consent.

OVERLAND PARK, Kan. - A St. Thomas Aquinas choir teacher accused of child sex crimes is now facing over 20 new charges. Joseph Heidesch was last reported to be on leave, already faces four counts of sexual exploitation of a child and two counts of breach of privacy.