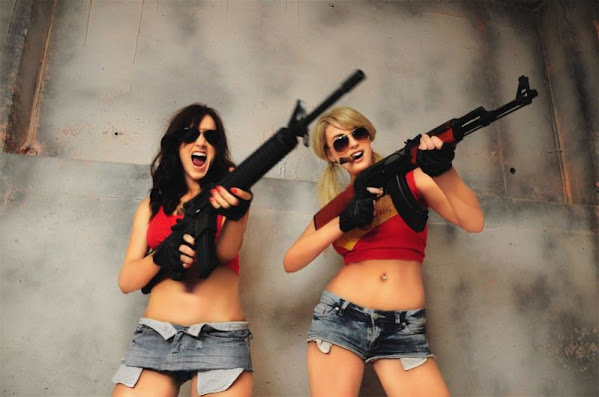 Here's what I'm afraid of . . . And, just because the post title is silly . . . Empowered women aren't my greatest fear given that Brit super models doing their best Duke Nukem impression is a guilty pleasure of this blog.

SCOTUS has unwittingly unleashed one of the greatest threats to the Constitution this nation has ever seen.

The rallying cry around the abortion issue has a decidedly anti-Constitutional feel and it also seems a bit vindictive.

And whilst many pundits are worried about abortion violence . . . They obviously don't really know much about women . . . Many ladies can be much more vindictive than just burning down a few gas stations when they get mad.

Look closely and notice that outcry over abortion is somehow connecting to anti-gun sentiment.

Here's a popular sign and a talking point that continues to earn attention . . .

On the surface this doesn't make sense . . .

People who value LIBERTY should find common-ground against government interference with both healthcare and personal/home safety. 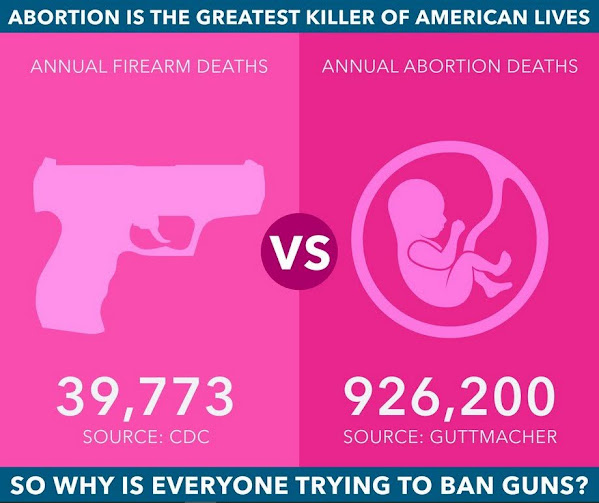 Former Prez Obama was swept into office by a wave of voters who didn't care much about his dearth of experience or sketchy record but merely supported his identity.

And now in hindsight and from the perspective of foreign policy . . . Prez Obama was one of the worst leaders this country has ever witnessed.

He laughed off the threat from Russia.

Prez Obama showed inconceivable weakness against Vlad amid the annexation of Crimea.

And Just like Prez Trump . . . Prez Obama didn't have the courage to make tough decisions in Afghanistan. 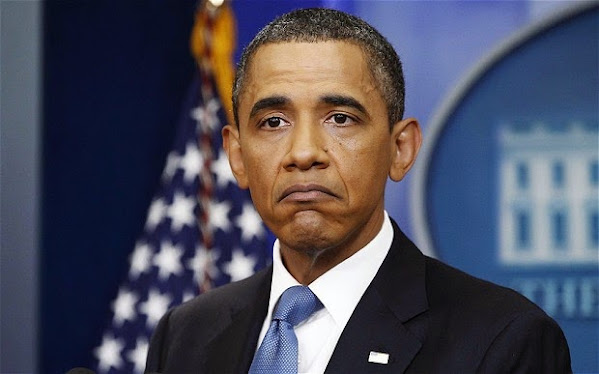 In a very real sense . . . Prez Obama deserves a great deal of blame for the current crisis between the U.S. and Russia and his foreign policy incompetence led to the U.S. restarting a Cold War with a super power.

Single-issue voters overlooked the many failings of Prez Obama because he satisfied their agenda that argued for diversity, inclusion and equity at all costs.

Of course . . . Talking foreign policy is above the pay grade of a basement blogger so let's bring this back home.

Women voters in Missouri are now confronted by a barrage of rhetoric focused on the issue of "reproductive freedom" in order to attack the Republican super-majority.

Female voters are being told they're second-class citizens and they have no autonomy over their own bodies. These arguments are easy for people to believe in society that discounts just about every individual. Stirring discontent is remarkably simple.

This blog is a sausage fest and in general so many male pundits can't see it . . .

BUT FEMALE SINGLE-ISSUE VOTERS ADVOCATING ABORTION "REPRODUCTIVE RIGHTS" THREATEN TO BECOME THE MOST DISRUPTIVE POLITICAL FORCE THE U.S. HAS EVER WITNESSED!!!

Brilliant people try to allay my fears and tell me that women vote with their wallet just like men . . .

But that assumes that women voters act rationally.

We simply can't rely on women single-issue voters to behave with even a modicum of foresight.

The GOP can no longer afford to take their lady voters for granted.

Moderate Democrats would be ill-advised to let radical progressives co-opt outrage and lose an opportunity at real advances to the extreme-wing of the party that merely wants to burn it all down.

In a world of increasing complexity . . .

TKC imagines a niche for pro-gun Democratic Party candidates and Pro-choice Republicans to run campaigns that allow for voters another choice betwixt increasingly polarized and extremist points of view in American politics.

At the very least . . . TKC advocating for more voter options seems like a better alternative than a growing cacophony of irresponsible voices arguing for civil war as a viable option to settle political differences.

Frustration at Biden and other Democrats grows among abortion-rights supporters

subscribe to The NPR Politics Podcast podcast The rage among pro-abortion-rights protesters in front of the Supreme Court over the weekend was palpable. Plenty of that anger was aimed at the high court, but there was also quite a bit reserved for Democrats.​ "I'm not hopeful at this point that this is something that will be federally protected.

When law enforcement authorities demand personal data belonging to those suspected of getting an abortion, tech firms will likely hand it over. Why it matters: Companies like Google and Facebook collect enormous volumes of personal data, including information about where we've been, what we've bought, who we've talked to and what we've said.

Roe vs. Wade reproductive rights protest at the Plaza on Friday, June 24, 2022. // Photo by Jim Nimmo Last week's news was a dumpster fire of depression and outrage. On Friday, June 24 after the overturning of Roe vs. Wade was announced, a reproductive rights protest was organized at Mill Creek Park near the Country Club Plaza.


There's another War Between the States coming over abortion

The Supreme Court's abortion decision is likely to set off a wave of legal and political disputes among states and the federal government unlike anything seen since the years before the U.S. Civil War, legal experts say.

Liberal media outlets, with most of the noise emanating from MSNBC and CNN, went full scorched-earth after the Supreme Court ruled to overturn Roe v. Wade and send abortion back to the states. Journalists, pundits and guests quickly gave emotional reactions to the news, claiming that a "legal Civil War" was imminent and lamenting the Supreme Court as a partisan institution bent on destroying women's rights.


With the end of Roe, the US edges closer and closer to civil war | Stephen Marche

The cracks in the foundations of the United States are widening, rapidly and on several fronts. The overturning of Roe v Wade has provoked a legitimacy crisis no matter what your politics. For the right, the leaking of the draft memo last month revealed the breakdown of bipartisanship and common purpose within the institution.