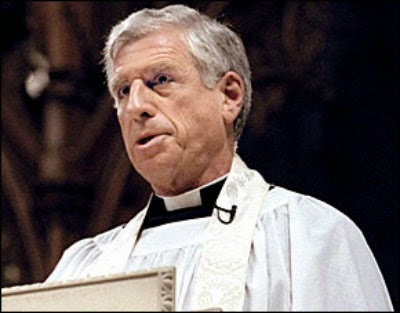 We respect this elder statesman of the Missouri GOP but there's no denying that he's now totally out of touch with the vast majority of voters.

It's doubtful that Missouri Republicans have any willingness to bolster the Bush family political legacy.

This political plea signals that the Missouri ruling-class and elite Republicans aren't finding much kinship with any of the candidates who all seems to be flirty with MAGA at best or downright cray and carrying shot guns in their campaign videos.

"In a public appeal to John Wood, Jack Danforth stated that respected leaders across Missouri have clarified that voters deserve another choice for the leading contenders in the Democratic and Republican Senate nominations."

The former US Senator, Jack Danforth, is publicly urging John Wood, a former aide, to contend the Missouri Senate elections replacing the retiring Senator Roy Blunt. Wood is currently the leading investigator looking into the US Capitols siege on January 6.