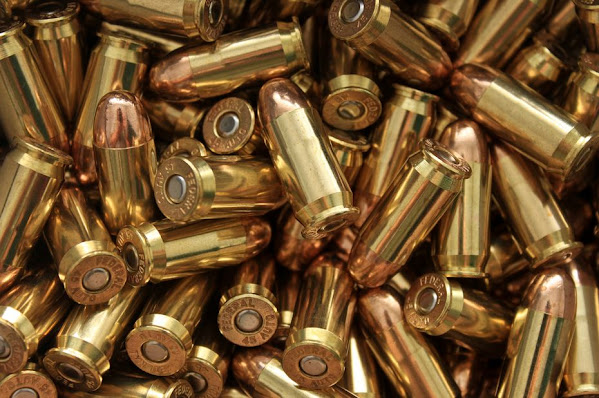 We're pretty sure our suburban & rural Missouri neighbors would love their guns even if it wasn't profitable . . . Very much like the I-70 roadside affinity for walnut bowls.

According to the WalletHub report, Missouri is the 9th most dependent state on the arms and ammunitions industry, both, directly for jobs and political contributions.

Among the individual metrics, Missouri ranked from 10th for gun ownership to 30th for average wages and benefits within the firearms industry.

With gun control legislation continuing to be a daily topic in the mainstream media, WalletHub.com has released its list of states which are the most dependent on the gun industry. The report took 16 key metrics into account including the number of firearms industry jobs per capita, gun sales per one-thousand residents and gun ownership rate.