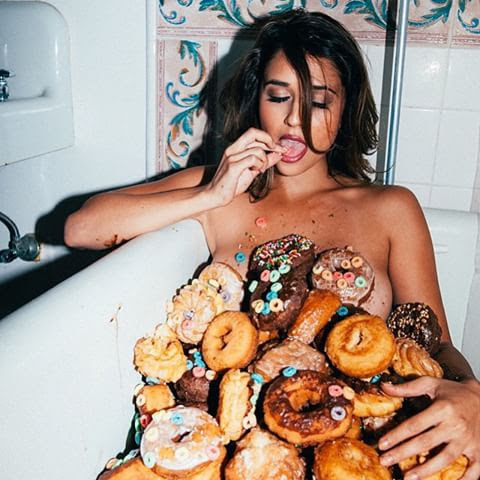 A public service . . . From a decent blog that pretended to be the JoCo newspaper before the pandemic hit and all of those "subscriptions" didn't keep staffers . . .

This tidbit is still kinda nice and offers a decent promo for a small local biz . . .

The rankings, based on a number of factors including businesses’ total volume of reviews and ratings, makes Mr. D’s the highest-rated donut shop in the KC metro.

This Shawnee donut shop is one of the best in U.S., according to Yelp reviews