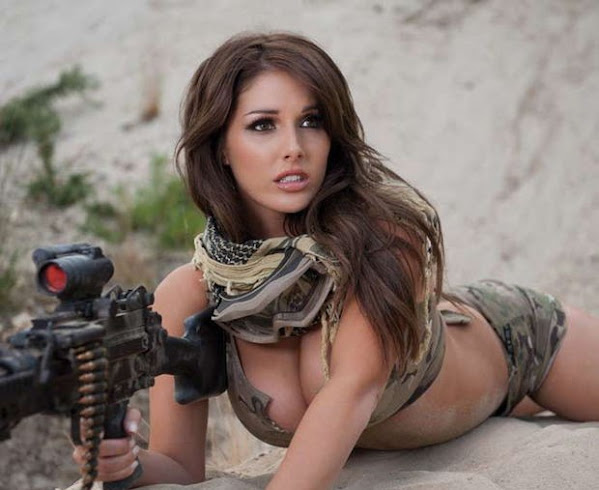 So we might need young ladies to power our upcoming crusades now that the Democratic Party has gone full neo-con by way of horrific proxy war strategy in Eastern Europe.

“Women have served in and alongside the Armed Forces since our nation’s founding,” the lawmakers wrote. “While American men are required to register for the military draft and fight if needed, these requirements have never been applied to American women. Where they have fought, they have done so freely.”

“This approach has served our nation well, and it retains broad bipartisan support,” they said.

Republican senators are heading off any attempts by their colleagues to include language requiring women to register for the draft in the annual defense policy bill. In a letter Wednesday to Senate Armed Services Committee Chairman Jack Reed, eleven lawmakers led by Sen.